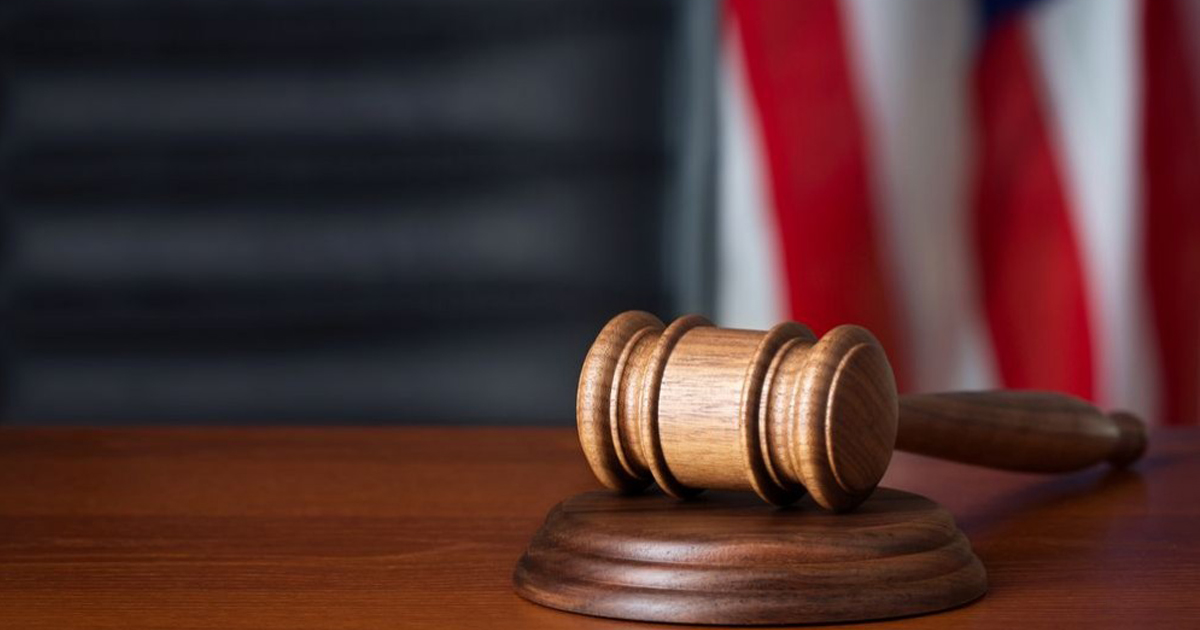 Certainly, these anti-coercion laws are favorable for dealers and the market in general because they allow dealers (and ultimately consumers) to determine which service contract programs carry the most value.  On the other hand, the laws are unfavorable for manufacturers which would prefer that franchisees only offer manufacturer-endorsed service contract programs.  In order to maintain some control over the market, manufacturers have introduced caveats to anti-coercion laws that have successfully passed in several states.

The basic idea is that, while a manufacturer cannot require a franchised dealer to sell the manufacturer's service contracts, the franchised dealer offering a non-manufacturer service contract program is required to disclose that the program does not have an affiliation with the manufacturer, ostensibly implying that the program is inferior.  Each state adopting such a requirement has taken a slightly different approach and there are varying consequences for dealers that do not comply.

Mississippi's law takes a much more aggressive stance.  This law requires that a motor vehicle dealer selling a program that is not endorsed by a manufacturer to disclose, orally and in writing, that the program is not supported by the manufacturer.  Dealers are required to make this disclosure to each and every consumer purchasing such a product and failure to do so is a criminal offense.

Oftentimes, these laws are bundled with other provisions that are favorable to motor vehicle dealers in order to win the support of the dealer associations.  Although these provisions may seem like minor concessions, they have the potential to severely restrict the market and give manufacturer-endorsed programs an unfair advantage.  Moreover, failure to follow the disclosure requirements can have serious consequences for dealers.  As such, agents and dealers should closely monitor these anti-coercion laws and pay particular attention to any disclosure requirements when determining whether to support or oppose the laws.

Attorney Andy Seger is General Counsel to National Automotive Experts, L.L.C. This column is for informational purposes only and not for the purpose of providing legal advice. You should contact your attorney to obtain advice with respect to any particular issue or problem.

This article was taken from the National Automotive Expert (NAE) Newsletter.