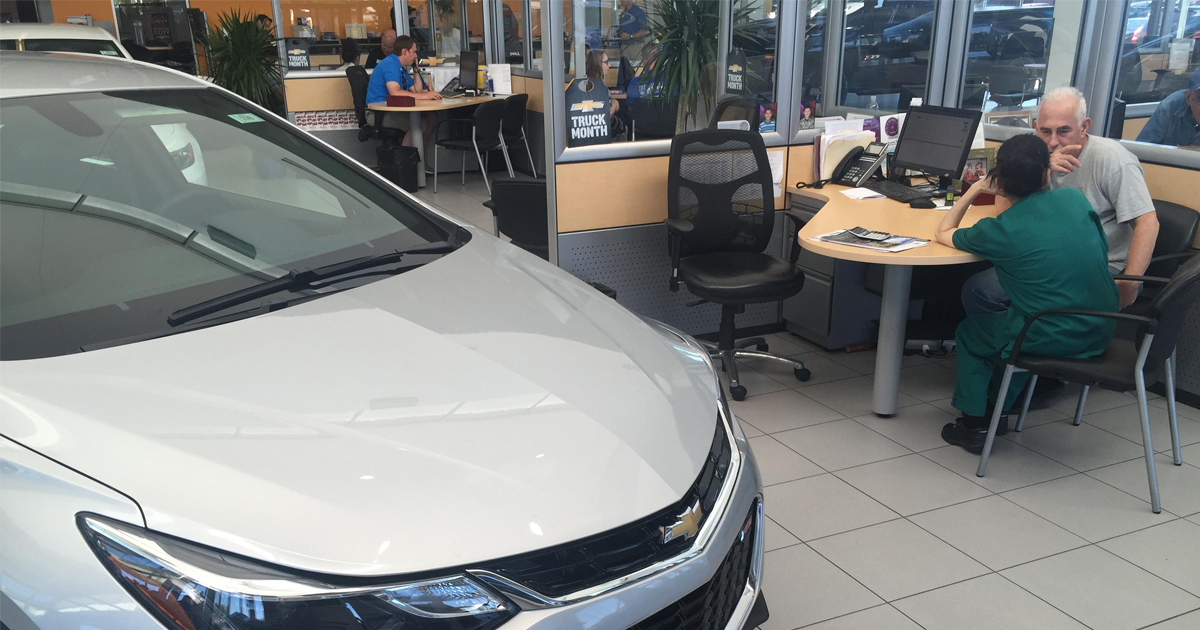 The CFPB issued rules in 2013 to hold lenders that offer auto loans through dealerships responsible for discriminatory pricing based on race, sex or national origin. Congress' investigative arm ruled the guidelines are subject to Congressional review. Davide Scigliuzzo

NEW YORK -- The investigative arm of Congress said Tuesday that guidelines issued by the Consumer Financial Protection Bureau to prevent discriminatory pricing in auto lending are subject to Congressional review.

The guidance amounts to a formal rule and should have been submitted to Congress, the Government Accountability Office said.

The CFPB introduced the guidance in 2013 to hold lenders that offer auto loans through dealerships responsible for discriminatory pricing based on factors such as race, sex or national origin.

It targeted dealer reserve, a retail margin included in the consumer’s interest rate to cover the dealership’s cost for arranging the loan. Dealerships have discretion to vary the margin they make on a deal-by-deal basis, which the CFPB says has resulted in some consumers paying more for loans than others.

But critics argue that the cost of compliance has been a burden for financial institutions.

"There has been a significant increase in the cost of compliance at the lender level," said Alan D. Wingfield, a partner at Troutman Sanders who has represented financial institutions on enforcement actions in the sector.

"Banks and lenders are being corralled into being an enforcer."

In March, Sen. Pat Toomey, R-Pa., asked the GAO to decide the guidelines constituted actual rules that could potentially be voted down under the 1996 Congressional Review Act.

His request is part of a broader effort by Congressional Republicans to repeal Obama-era regulations that targeted the financial services sector.

Responding to a similar request from Sen. Toomey, the GAO determined in October that guidance issued by the main US bank regulators on leveraged lending could similarly be voted down by Congress.

The CFPB did not immediately respond to a request for comment.

Automotive News contributed to this report.