Mixed feelings and predictions about the new USMCA trade deal 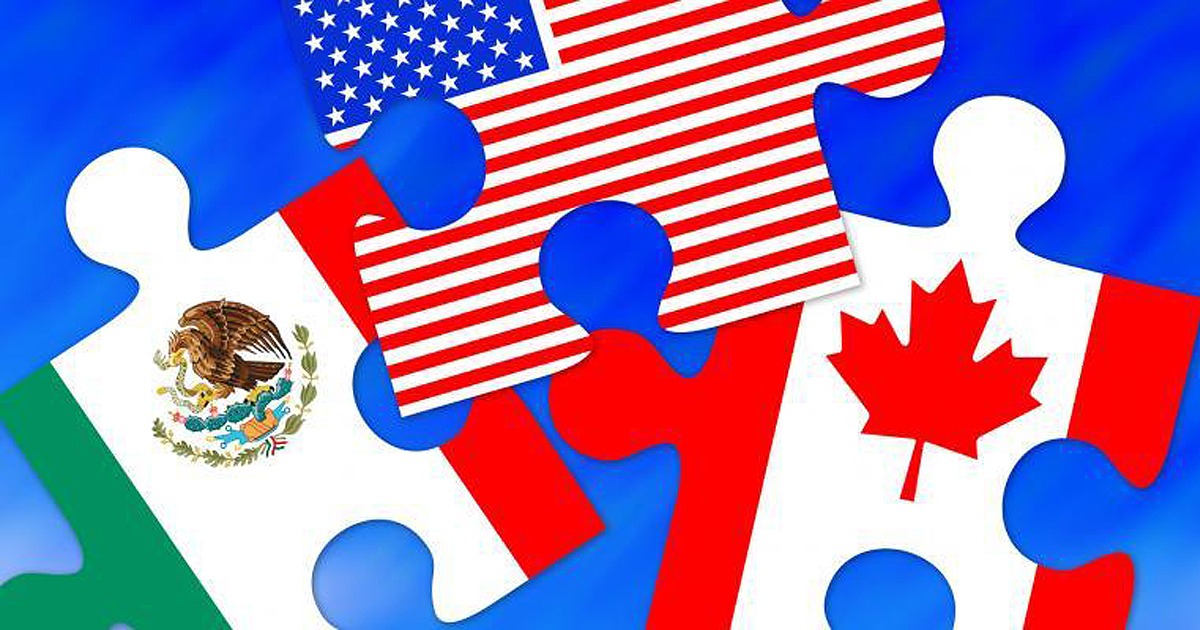 The Trump administration has revealed details of the USMCA trade agreement, the revised NAFTA outlines a trade between the United States, Mexico and Canada. Automakers, labor unions and consumers are weighing in and expressing concern about how the new agreement will effect them. While the new agreement is largely thought to improve the landscape for the automakers, they've expressed concern over the potential cost of complying with the terms of the new agreement as well as increased labor and material costs. While the deal eases uncertainty regarding trade between the US, Canada and Mexico, automakers express ongoing concerns about tariffs and trade disputes with China and their potential impact.

For autoworkers and union members, the outlook is generally optimistic, hoping for stronger job security, higher wages and increased benefits. UAW President Gary Jones issued a statement following the announcement of the deal. Jones stated "For a quarter century, NAFTA has been disastrous for working people in the U.S., Canada, and Mexico and a gift to corporations offshoring good U.S. jobs. The true test of a new NAFTA agreement will be in whether it protects and enhances opportunities for the U.S. workforce and leads to higher wages and benefits for UAW members and manufacturing workers... We think the idea and concept of the USMCA could have the potential to provide some needed relief for America’s working families." Jones acknowledges that numerous details still need to be reviewed and analyzed prior to making a conclusion about the expected impact, stating "...given the history of loopholes in NAFTA, the UAW will withhold final judgment until all the pieces are put in place in order to determine whether this agreement will protect our UAW jobs and the living standards of all Americans,” the statement concludes.

Though the impact on consumers will likely take longer to realize in full, economist do predict that automobile prices will increase in the US, citing increased cost of labor, possibly materials and increased costs of complying with the new USMCA deal. Automakers may qualify reduced or zero tariffs by using a threshold percent of domestically produced products and materials. Automakers must now product 75% of an automobile domestically to qualify as duty-free. This up from the previous threshold of 62.5%. Additionally, by 2023 40% of each car must be produced by workers making a minimum wage of $16 per hour to avoid additional duties. Some analysts caution that this could jumpstart automation as cost of domestic labor increases and the ability to rely on foreign cheaper labor lessens. Again, the total impact this agreement will have on consumers and the industry largely remains to be seen.