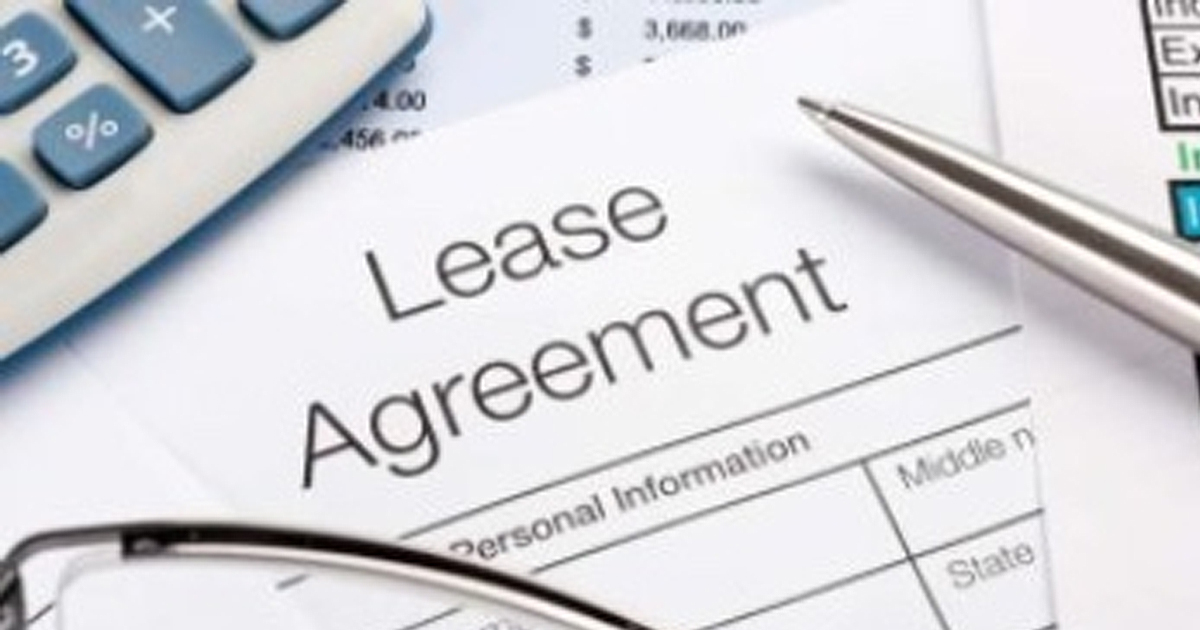 New car and truck lease volume has doubled since 2011, and leasing is gaining traction among buyers who were less likely to consider it before, according to a study by Edmunds.com. But the growth in leasing could slow as automakers balance residual values and attractive monthly payments.

Leasing, at 32 percent of new-vehicle sales in the first half of 2016, isn’t going anywhere. New car and truck lease volume has doubled since 2011, and leasing is gaining traction among buyers who were less likely to consider it before, according to a study by Edmunds.com.In the first six months of 2016, 2.2 million vehicles were leased, the highest number ever for the first half of a year and a 13 percent increase over the first half of 2015.Jessica Caldwell, Edmunds’ executive director of industry analysis, said leasing will continue to rise, but it may not grow at the rate it has over the past few years.

In July, leasing accounted for 27.8 percent all new-vehicle sales, the lowest rate since May 2015, Edmunds said Tuesday.

Automakers have to find the balance between offering low monthly payments and “the point to where the residuals will take a hit,” Caldwell told Automotive News. The balancing act will become more important amid signs the U.S. new-vehicle market is leveling off after six years of growth.

Millennials account for 34.2 of the lease market, with 35 to 44 year olds following at 32.4 percent. The subscription-based model that leasing provides lends itself to the lifestyle of these age groups, but leasing isn’t lost on the oldest group of buyers, those 75 years and older. That group held 32.3 percent of the lease market in the first half of the year.

“A lot of people are on fixed incomes. It’s easy to see how leasing plays into that. At a lower price point, you can get more car,” Caldwell said. “For people over 75, leasing has been quite cheap for quite some time.”

Leasing’s popularity, for that group especially, is driven by a low payment, she said.

Another shift in the leasing demographic comes down to gender. Women have historically been more likely to lease than men, and at 32.3 percent, their lease penetration is still higher than men’s 29.9 percent. But the gap between male and female lease penetration is narrowing, Edmunds found.

Overall, new-vehicle registrations are 58 percent male and 42 percent female, but women had a lease penetration rate 19 percent higher than men in 2011 compared with 8 percent this year.

The stigma that came with leasing has changed, Caldwell said. “People before thought it was a waste of money, [like] you’re renting a vehicle.”

But now consumers seem to view leasing as a practical option. Men have historically been more inclined to buy, in part because many enjoyed doing their own maintenance and because many favored trucks, Caldwell said. But leasing is a cheaper, more hassle-free option for them and pickups are available for lease. In a case study Edmunds outlined in its report, a lease payment on large truck was $456, nearly $200 less than a loan payment on the same vehicle.

“For luxury vehicles, it’s not uncommon to see low mileage. It’s driven by the affordability of monthly payments,” Caldwell said. If customers drive a limited number of miles, dealers and automakers will see a higher residual value, and customers will score a low monthly payment, she said.