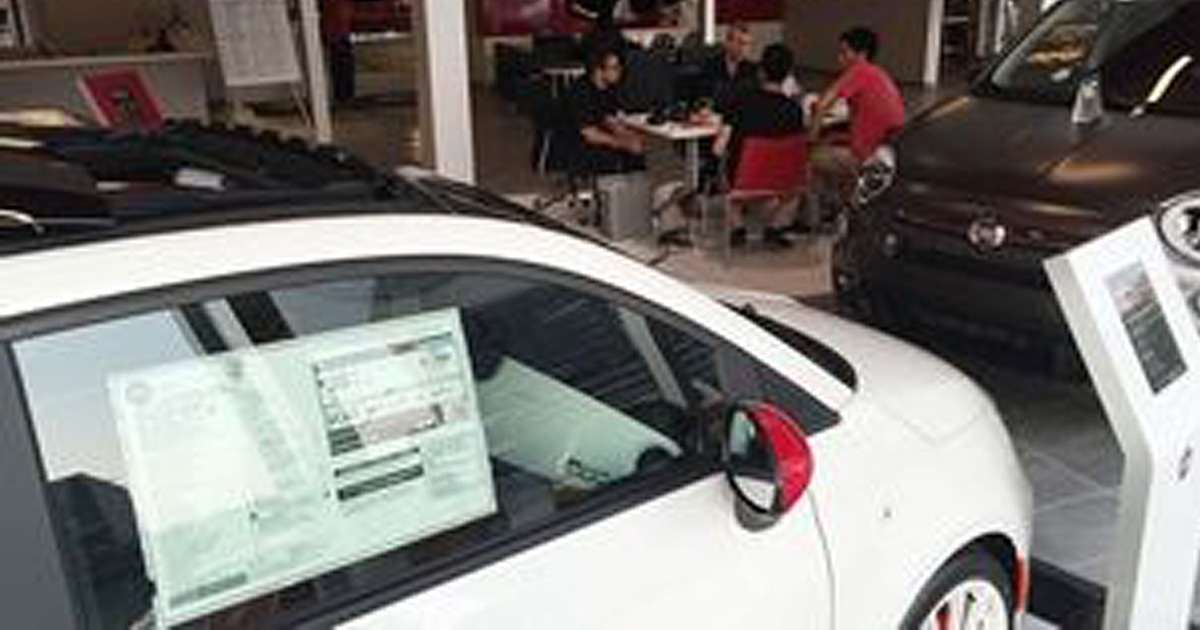 Younger consumers are just as likely as their older counterparts to buy finance and insurance products, a J.D. Power and Associates study finds.

J.D. Power’s 2015 U.S. Sales Satisfaction Index Study, released last week, found that consumers born between 1977 and 1994 are as likely to buy F&I products as those in Generation X, baby boomers and those in earlier generations.

Chris Sutton, J.D. Power vice president of automotive retail, told Automotive News the results surprised him. “Our hypothesis was that there would be less interest,” he said.

Sutton said F&I product sales are largely consistent across generational lines, though Gen Y was found to be the most likely generation to buy three of the four products surveyed. The differences among generations, however, are somewhat insignificant, Sutton said.

For instance, Gen Y and Gen X were most likely to purchase tire and road hazard protection, with 21 percent of consumers within those demographics buying them. That’s compared with 20 percent for baby boomers and pre-boomer consumers.

Interior and exterior sealant proved to be less popular among younger consumers, with 20 percent of those in Gen Y and Gen X purchasing protection compared with 23 percent of boomers and 24 percent of pre-boomers.

Sutton said the data show that the idea that Gen Y customers are more challenging for sales and F&I staffers to deal with than other groups “doesn’t hold up.”

The study also found that salespeople who used tablets to display pricing, demonstrate car features and record customer needs received higher satisfaction marks than those who did not.

Sutton said J.D. Power’s data have shown that satisfaction “is always higher” when tablets or computer technology are part of the sales process.

He warned that dealerships that are slow to adapt to technology risk falling behind.

Sutton told Automotive News: “Dealerships should understand that customers want and trust technology and that it can enhance efficiencies.”