What's Going On With GAP? 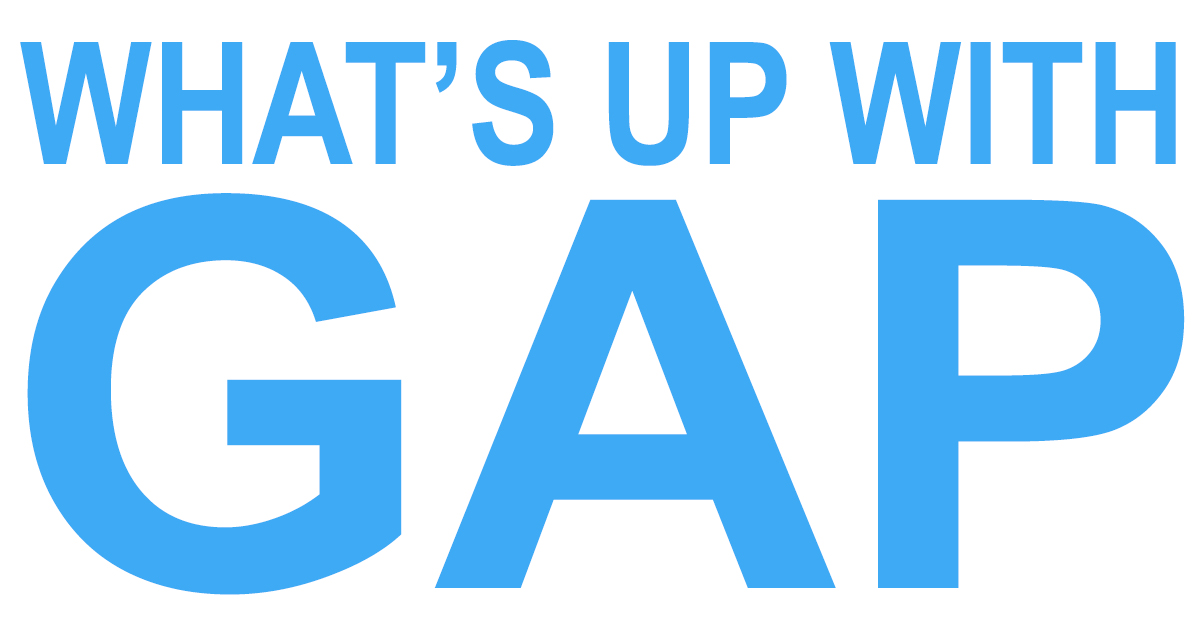 What’s Going On With GAP?

By: Lee Bowron and John Kerper

What’s Going On With GAP?

If you follow GAP, you may have noticed that many companies are seeing dramatically higher losses. What are the reasons this is happening?

First, we need to know how we got here. After the financial crisis, loss ratios were historically low, due to the combination of robust used-car prices and restrictive financing. In other words, consumers couldn’t finance much more than the car was worth and the vehicle wasn’t depreciating as fast as in the past.

This double benefit had industry loss ratios for GAP insurance below 20%. Note that industry results aren’t available for the more common GAP waiver. In 2014 and again in 2015, those loss ratios increased by a large margin, and it is likely that we will see another increase in loss ratios in 2016. Why is GAP suddenly so unprofitable?

The used-car market is the basis for the settlement of the physical damage and the most important factor in determining the value of GAP claim. A 1% decrease in the used-car index will imply a 6% increase in GAP claims, based on our research.

The good news is that, overall, used-car prices are at a high level and have not seen significant deterioration in the last five years. However, some segments, such as compact cars, have seen dramatic decreases. According to Manheim Consulting, the average price of a compact car has fallen 11% in the last 18 months. This type of decrease will cause a large increase in GAP severities for this type of vehicle.

Predicting the future value of used cars is difficult, but there are signs that a decrease could be coming. The increasing number of vehicle sales will increase the number of late-model used cars. This is especially a factor when leasing rates are high since the majority of these cars will be back on dealer lots in a few years. For example, industry data shows that leasing returns will increase around 40% by year-end 2018. What will this additional supply of vehicles do to pricing?

Another important factor is the financing market. As lenders allow more negative equity to roll into loans, the potential gap increases. Companies should track the ratio of loan-to-vehicle value in their books. It is likely that business originated in dealerships will have wider credit swings than those generated by financial institutions.

An important consideration when examining credit information is that this occurs at a time of the vehicle purchase and not at the time of the claim. So there is a delay between the credit market and the impact of GAP claims, while changes in used-car prices will impact GAP claims instantaneously.

Therefore, if the loss ratio increase is mostly on the most current business written, it might be due to financing considerations while broad based increases may point to higher frequencies, repair costs or a downturn in used car prices.

All GAP claims begin with a total loss occurrence. A total loss is dependent on both a triggering event (a physical damage claim) and the determination of a total loss by the insurance company. There is evidence that both of these are on the rise. What would cause the amount of total losses to be increasing so much? This will be the subject of a feature article in a later issue.

The increase in GAP losses is due to combination of several factors, including underlying loss frequency and severity, financing and some disruption in the used vehicle market. Some of these changes may be structural, such as higher repair costs resulting in more vehicles being deemed total losses. This will not likely abate in the near term.

Used-car prices, which have remained high, are an additional concern since a lowering of used-car values would only increase pressure on the GAP market. Aggressive financing continues to be a concern as well. Those factors, along with each of the variables described above, will bear scrutiny in the months and years to come.

This article was written by:

Both John and Lee speak regularly at industry related seminars such as the Vehicle Service Contract Administrator’s Conference. We have also written articles for several publications including Best’s Review.

The original article can be found on P&A Magazine here: http://pa-magazine.com/featured-articles/whats-going-on-with-gap/